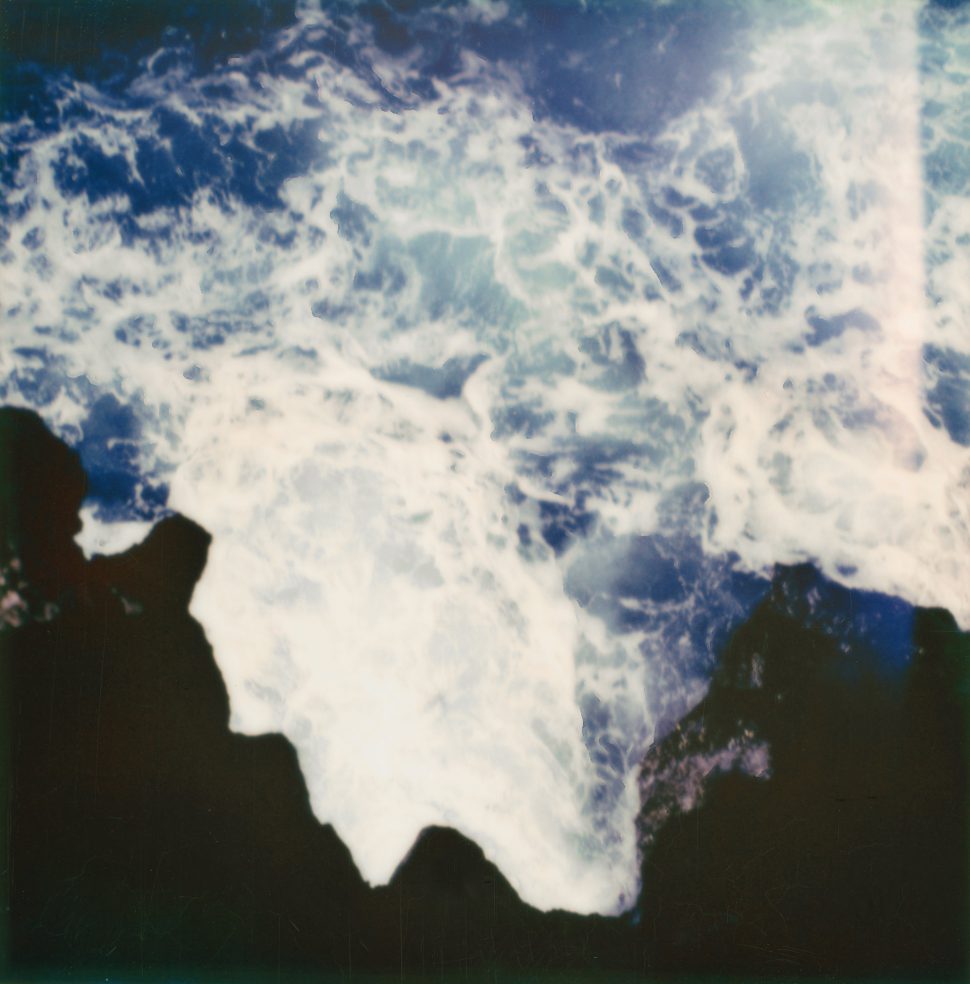 In a pas de deux which plunges us into expectation, hope and the unknown, a woman is following the ocean’s movements, alternately calm and rough, before being carried off by the waves.

She seems to be speaking the water’s language, following the rhythm of the tides between incantation and prayer, in a mythical and magical ceremony.

The sea embraces, carries, rises, it is the nourishing source, a protector and a refuge, following this woman’s journey, human and animal in succession.

The waves provide the pattern for cycles which we deduce are ancestral; Motherhood like a rite of passage for mysterious rituals, tells us a secret which dates from the dawn of time. 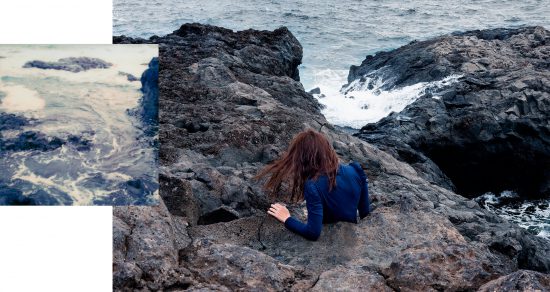 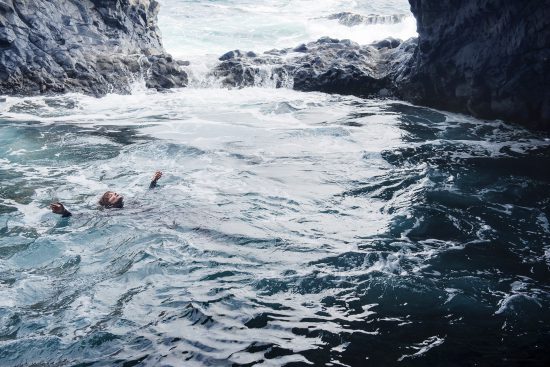 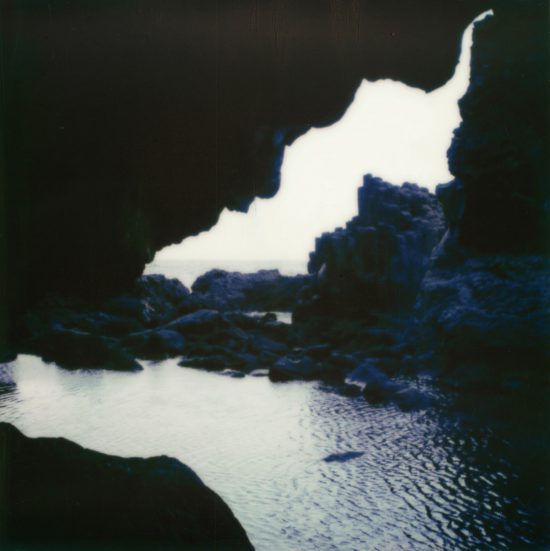 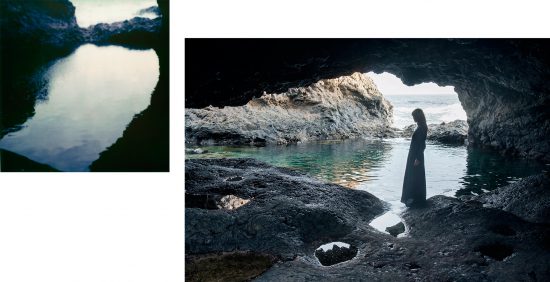 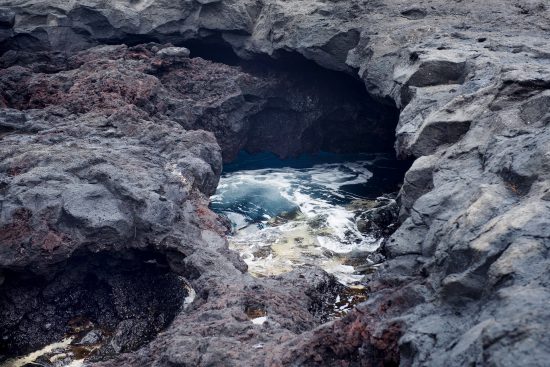 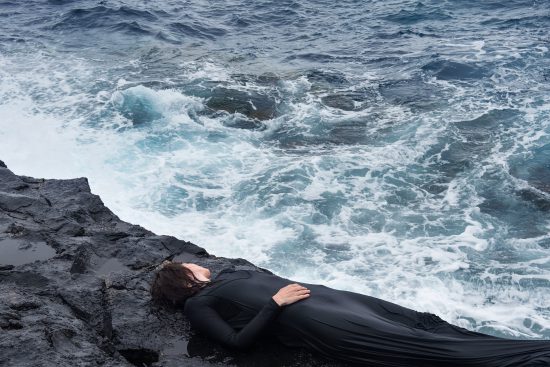 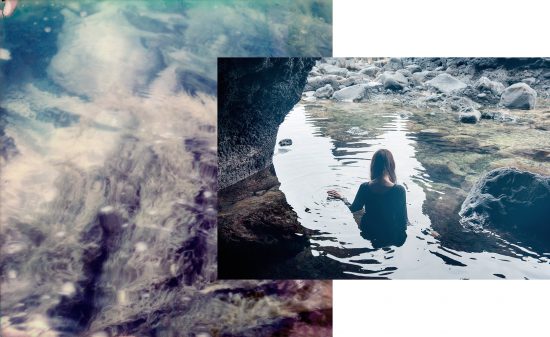 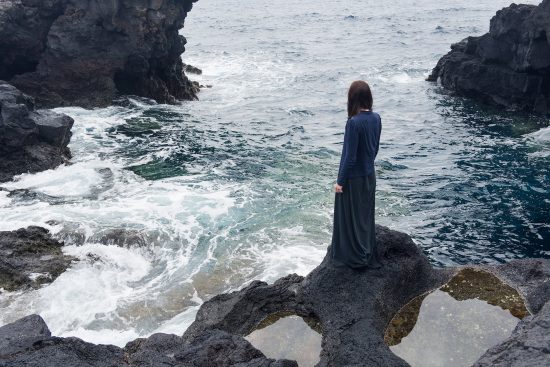